Fringe Central, hosted by The Red Sea, is the official post-show hangout destination throughout the festival. 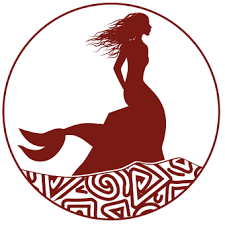 Join us each night as we feature an array of talent through cabaret, comedy, and contests. All events are free admission and open to the public.