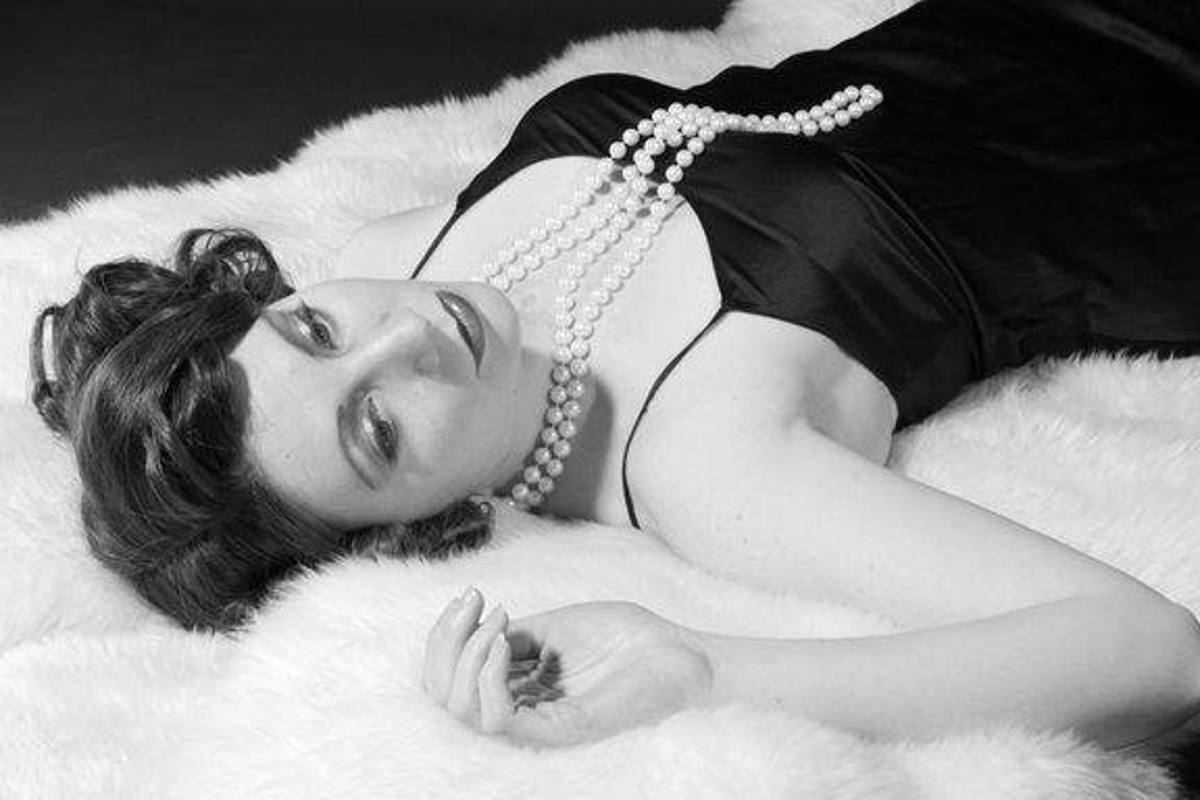 For fans of Hollywood divas, 1950's Broadway and the most famous scene from "Basic Instinct". A has-been movie star's plans to kill herself on stage are thwarted by several visitors to her dressing room.

Adult language,Sexual content,Violence,Loud noises
The creators say this show is appropriate for ages 18 and up only

"I NEVER KNOCK" began life as a film screenplay, and was a finalist at the Vancouver Golden Panda International Film Festival Pitch Project Event  (December 9, 2017). Now that the script is part of the Minnesota Fringe Festival, it has entered a new phase ... as a soap opera!

OUR CAST OF CHARACTERS ... (to be read while listening to an organ playing a theme reminiscent of "As The World Turns")

REBECCA BELVEDERE She may be a has-been movie idol, a nympho, a drunk, a cocaine fiend and a "bottle-wielding bitch" but she is also committed to her love for acting … at least when she can get a job. She is employed for the first time in five years in the Broadway show "Don't Say Goodbye, Just Say Goodnight", opening tonight. However, thanks to her fear that advancing age will diminish her ability to act, not to mention swill and screw, Rebecca may well turn this comeback into a one-woman mass suicide on stage. Will Miss Belvedere be convinced to carry on by the adoring audience in the house, and the unexpected visitors to her dressing room … or will she end it all with everyone watching in horror?

LEE YOST He may be Rebecca's former and only husband, but he is more committed to her now than during the five years they were married. Lee's exasperation with her sampling of every drink and drug imaginable, her having sex with every man, woman and animal imaginable except her husband (though sometimes he got to watch), and her compulsion to flash her lack of panties in every public setting imaginable, is tempered by his desire to see her perform again … and by the alimony checks he receives on a drunkenly regular basis. Will Lee convince Rebecca to soldier on like a trooper, or snuff herself out like a candle?

OLIVIA SALOME She may be Rebecca's oldest friend and most successful rival for acting roles and bedding partners, but Olivia is eager to see the source of her anguish and adoration entertain again. This includes not only her return to the Great White Way, where Olivia and Rebecca began their careers as chorines, but their co-starring in the film "Haunted Aunties", which a Hollywood producer has given Olivia advance word on. Will Olivia drive Rebecca to take on a role that acknowledges her entry into golden years, or will she only drive her fellow diva to blow out her brains in front of a standing-room only crowd?

BRODERICK KRAMER He may have a stage and screen career awaiting his arrival, but this up-and-coming actor is nervous about the upcoming opportunity to make his screen debut with two favorite leading ladies in "Haunted Aunties". Will Broderick inspire the leading light of his childhood to help him send his career aloft, or will he see it crash and burn before it gets air?

DEXTER TINKLENBERG He may be as devoted to the production of "Don't Say Goodbye, Just Say Goodnight" as he is to his wife, stage manager Fanny Halligan, but Dexter will happily give up his job as stagehand just to avoid the epithets and bottles hurled at him by the leading lady whom he calls curtain-up to every ten minutes. Will Dexter keep Rebecca in line so she fulfills her commitment to the show, or will he cause her to perish in a pyre of on-stage self-immolation?

FANNY HALLIGAN She may be the stage-manager of the production of "Don't Say Goodbye, Just Say Goodnight", but professional ambition does not prevent her from giving in to the deceptions and manipulations of her show's leading lady. Will Fanny's capitulation to the star give Rebecca enough confidence to go on with the show, or will it just give the lubricated lead permission to make opening night the closing one?