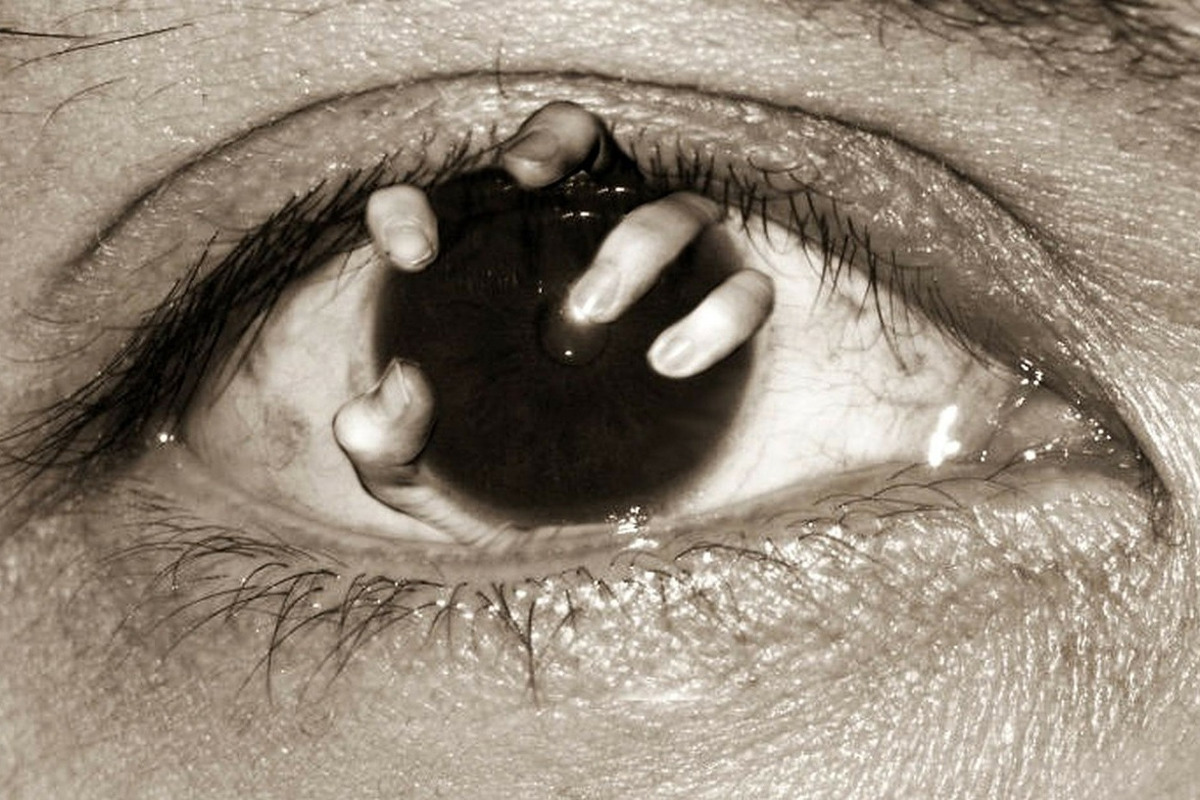 Come listen to three regulars from the country's ONLY recurring open-mic dedicated to speculative fiction tell you about places of which of you've never dreamt.

“Stories of the sort I am describing…they cool us…hence the uneasiness which they arouse in those who, for whatever reason, wish to keep us wholly imprisoned in the immediate conflict. That perhaps is why people are so ready with the charge of ‘escape’. I never wholly understood it until my friend Professor Tolkien asked me the very simple question, 'What class of Men would you expect to be most preoccupied with, and most hostile to, the idea of escape?’ and gave the obvious answer: jailers.”

PRAISE FOR "THE NOT-SO-SILENT PLANET"

- Hitara, Secrets of the City

Have you ever imagined a world whose laws of physics differ from our own? Come listen to three regulars from the country's ONLY recurring open-mic dedicated to speculative fiction tell you about places of which you've never dreamt. Featuring local sci-fi author Jeff Henry, Comedy Suitcase founder Joshua English Scrimshaw, and introducing Margo Prescott, with an original soundtrack by Caly McMorrow!

WARNING: may contain profanity, descriptions of violence, and/or altered states of mental and physical awareness.

NAME: Caly McMorrow
INSPIRED BY: the authors featured in this production, Delia Derbyshire, and Bebe and Louis Barron.
WHAT IS SPECULATIVE FICTION? I'm a musician, Jim, not a writer.

NAME: Margo Prescott
INSPIRED BY: Stephen Graham Jones, indigenous author who specializes in horror and science fiction.
WHAT IS SPECULATIVE FICTION? Anything that's in the realm of sci-fi, fantasy, horror.

NAME: Joshua English Scrimshaw
INSPIRED BY: Montague Rhodes James (and the very non-speculative Dashiell Hammett)
WHAT IS SPECULATIVE FICTION? Fiction that imagines a world close to our own but with extravagances our own reality is too parochial to allow.