An Odyssey Backwards and in Heels

By The Rest of Us 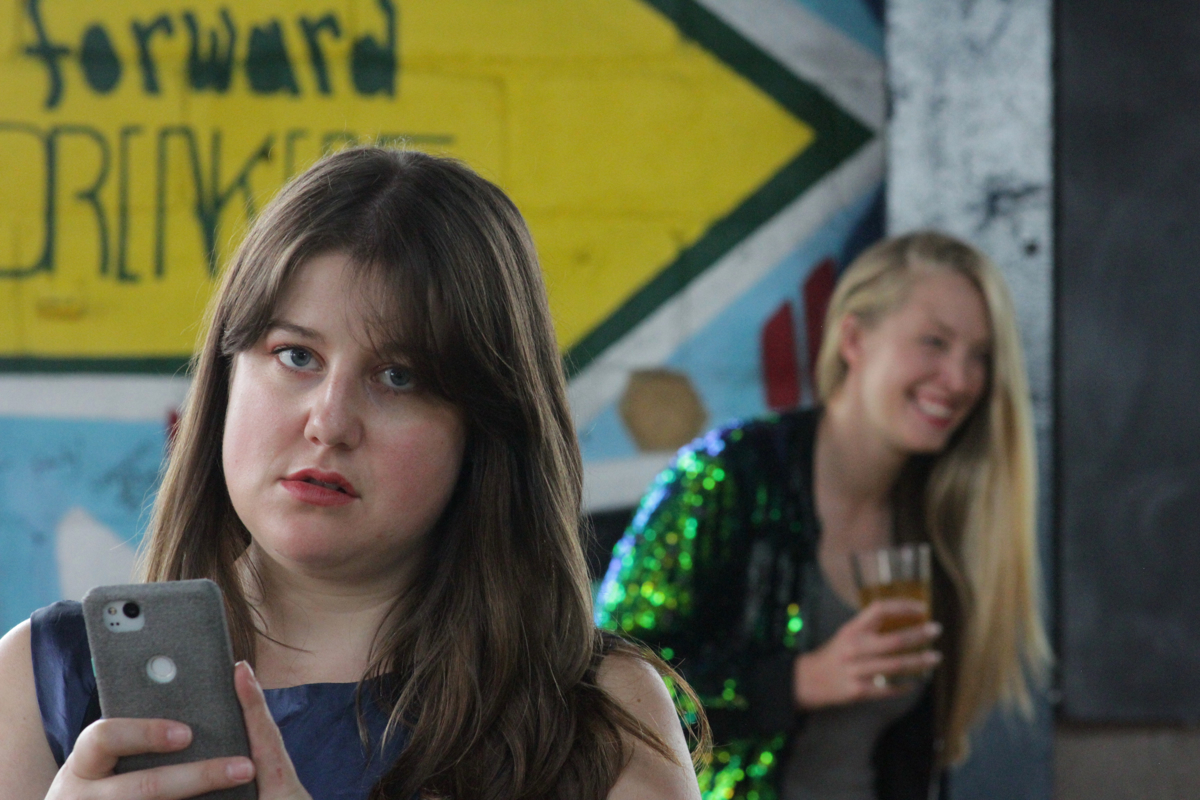 Loosely based on Homer's Odyssey, this original musical chronicles the epic journey taken by two women on an unforgettable night out as they discover the truth about happy endings.

Penny and Liv have been best friends since they were kids, but life has gotten in the way lately.  Tonight however, fate (and Liv's panicked boyfriend) have conspired to bring the two back together for an epic night of barhopping.

The tides of fate take the form of alcohol as the women are swept along their evening. Along the way they'll encounter a colorful cast of characters that include bachelorette parties, fratboys, cougars of varying enthusiasim, men wearing fedoras, and unhinged hipster mixologists. These eccentric partygoers will force the two  to confront the truths about themselves they've been hiding, and come to terms with the reality of what society thinks is a happy ending for women.

Like any drunken adventure, the show, written by Anya Klaassen, combines elements of comedy and drama set against original music composed by Anya Klaassen and David Norris.