The Things They Carried 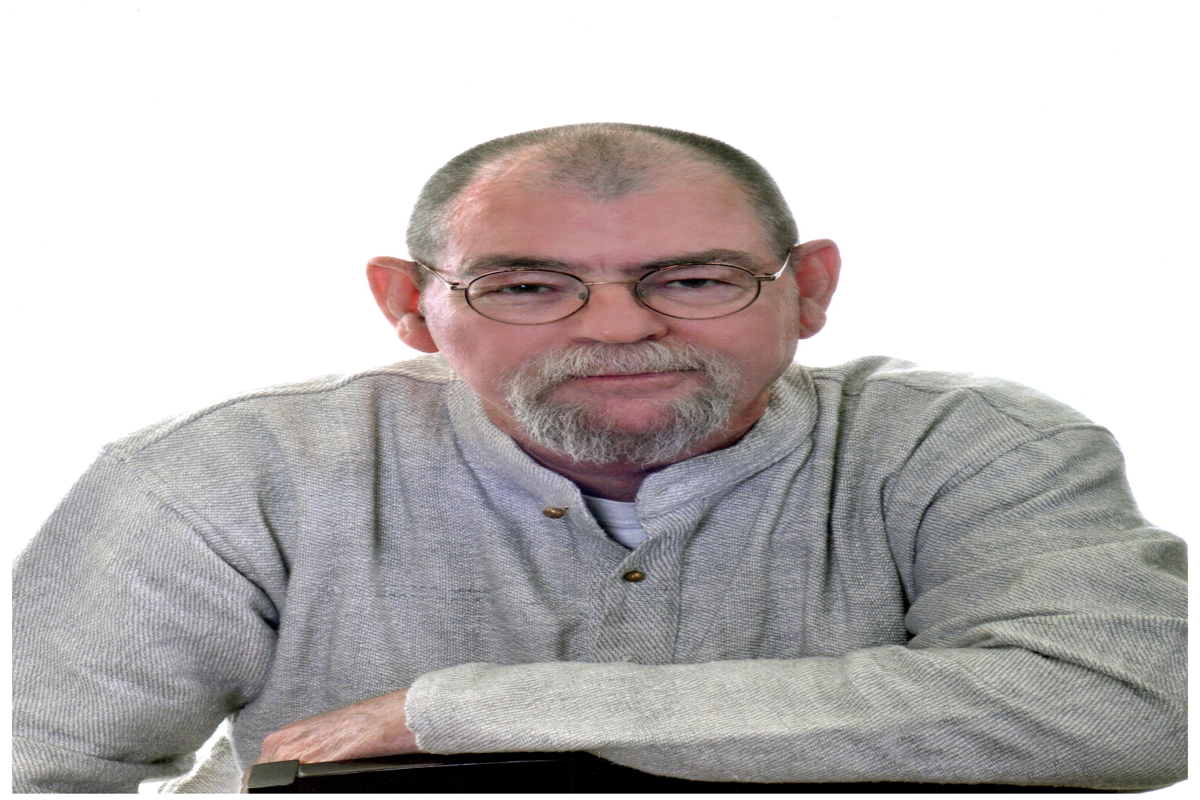 "The Things They Carried" is a truthful, beautiful and courageous telling of what the war in Vietnam was like day to day for the soldiers who fought it. Memory, imagination, and the power of storytelling.

Adult language,Violence
The creators say this show is appropriate for ages 16 and up

Fifty years on from the Tet Offensive Tim O'Brien's book The Things They Carried remains a lyrical testimony to what the war in Vietnam was like day-to-day for the soldiers who fought it. The book is a classic because it captures a sense of time and place in a voice that is truthful, beautiful and courageous. The play is a powerful adaptation of Tim O'Brien's personal journey from his naive youth in a small southwestern Minnesota town to the jungles of Vietnam where he was a soldier and home again.  In Jim Stowell's performance it's all there; imagination, memory, love, loss and the redemptive power of great storytelling.

The play premiered March 14, 2017, at The History Theater, St. Paul, MN. The History toured the play in Minnesota and Wisconsin in the fall of 2014."Superb!" Minneapolis Star Tribune.

These previous productions have proven this story connects with Vietnam vets but it transends Vietnam and speaks to veterans and their families from todays wars. Time after time at after show 'talk backs' auidence members have stood up and said, "Thank you for telling this story."