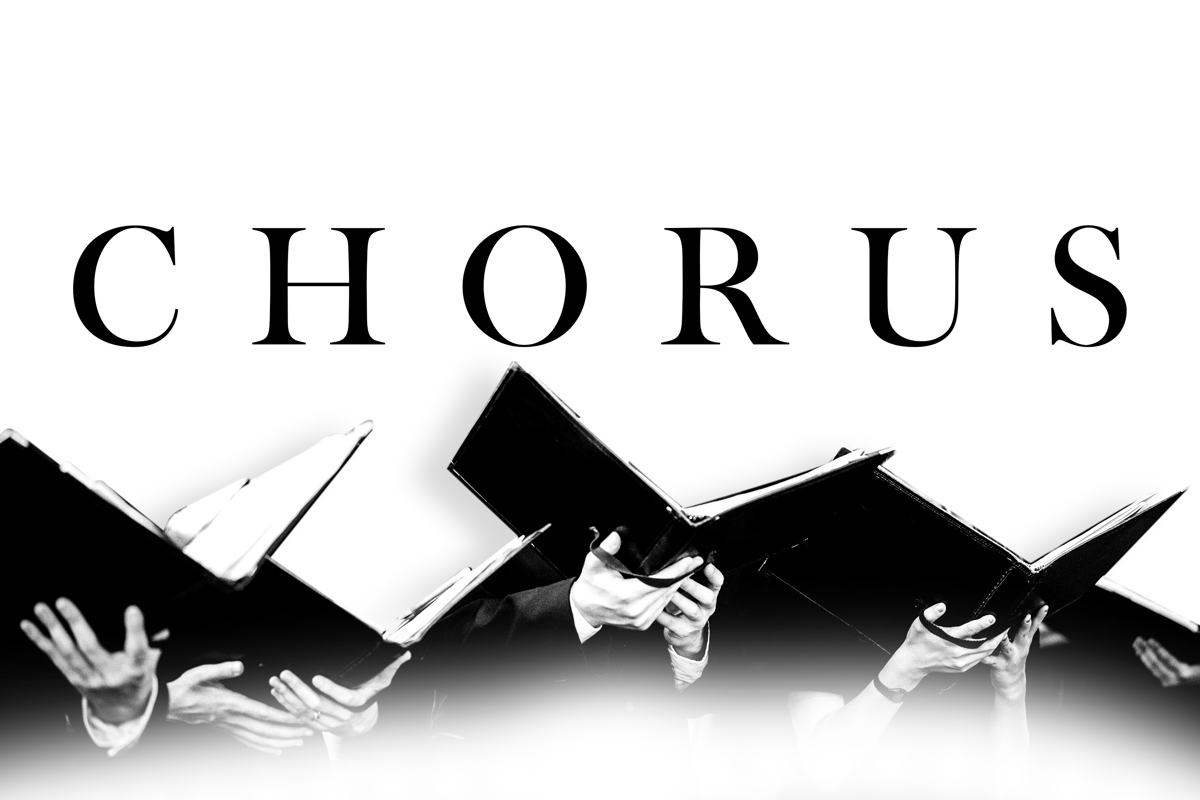 A collegiate choir journeys across the country for their annual tour in this musical coming-of-age tale. A reflection on all the people that come in and out of our lives, and the music that brings us together.

Adult language,Violence
The creators say this show is appropriate for ages 12-15 and up

People come in and out of our lives like a song we’re only half-listening to. In Chorus, presented by Michael Rogers, a collegiate choir journey's across the nation for their annual tour in this musical love letter to the power of song. Chorus will be featured in this summer’s Minnesota Fringe Festival at the Rarig Center Thrust running from August 1st-11th. Inspired by choral ensembles, road trips, and the Greek chorus; this nostalgic, bittersweet show plays out like a shared memory as the ensemble moves through recollections of time spent together until they drifted apart. Written and directed by Michael Rogers, a four-time fringe producer, creator of the 2018 Fringe show “Now We See It”, co-writer of 2017 Fringe top-selling show “Pinnochio”, and troupe member of Sheep Theater (City Pages best of 2018). The show features Abby Baggenstoss, Justin Betancourt, Alex Engelsgjerd, Nora Coyle, Sean Dillon, Thalia Kostman, Mackenzie Lahren, Derek Landseidl, Tara Lucchino, Michael Rogers, Alex Van Loh, assistant directed by Jake Cunningham, and scored by John Guari with original music.