Enbarr Horse of the Sea 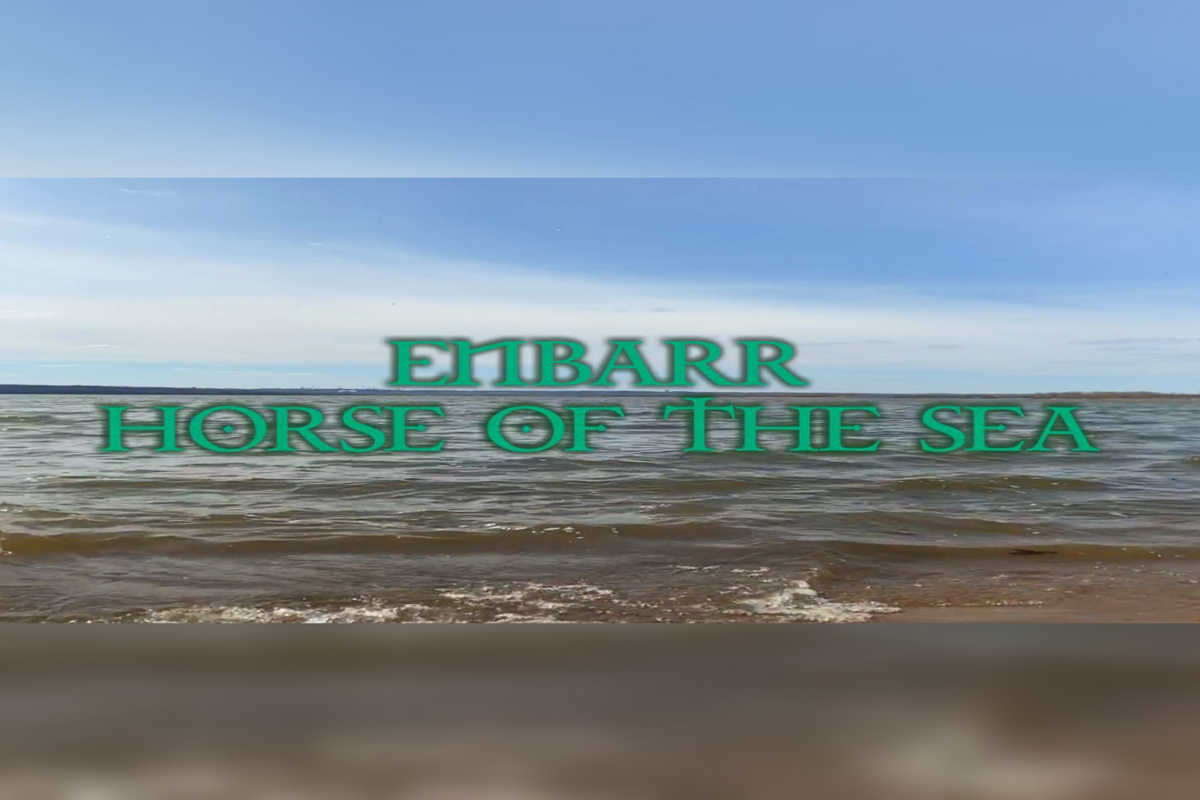 Horse of the Sea is a film that blends story, myth and modern equine experiences into a journey of the heart. It is an immersive art film about eternal relationships between humans and horses for all ages.

The creation story of my film :

After filming my horses for over a year through all the seasons I knew a film about horses would  my next artistic project. My 14-year-old daughter Mariam and her horse Zaria have spent the last 10 years and a beautiful relationship between horse and rider. Many of the photographs in the film  are of my daughter Mariam and her horse Zaria  in their  loving relationship.Having spent over 25 years doing children's theater performances of Celtic stories I knew well the story depicted in the film of Neeve and her horse. However, the story was not told from the perspective of the woman or the horse so I decided to write my own story. Enbarr Horse of the Sea  is a film  that blends story, myth and modern equine experiences into a journey of the heart. It is about the eternal relationships between humans and horses. The tone for the film is meant to be an experience in which one is immersed in the ancient and in the modern in the world of humans coexistence with horses. The most important message I wanted to convey with this film was one of hope, after the hard year that all of humanity has faced, and is still facing  with Covid-19 and racial injustice I needed  to create something to show myself and others that the light still does shine if we can just remember to reach for it. I collaborated with two local Irish musicians Jimmy Sherman and Randy Conaway. We had not met before,  we sat together around a fire and went over Traditional tunes and selected which ones would work with the tone of the piece. Jimmy and Randy played together in a way that worked very well with the genre and mood of the film. Their talented playing  of the  Boudhran and whistles/ pipes created the depth and texture the film needed. Sound was recorded at Undertone music and the sound production of Tom Hambleton elevate  the experience of the film. This film was coproduced edited and additional footage provided by Tom Mays. Tom provided an invaluable artistic insight as well as conceptual and design input to create this project and make it the beautiful visual experience that it is today. It is my hope that Enbarr is  the first of many films that can be created  here at Innisfree Farm.