By The Winding Sheet Outfit

Created by The Winding Sheet Outfit 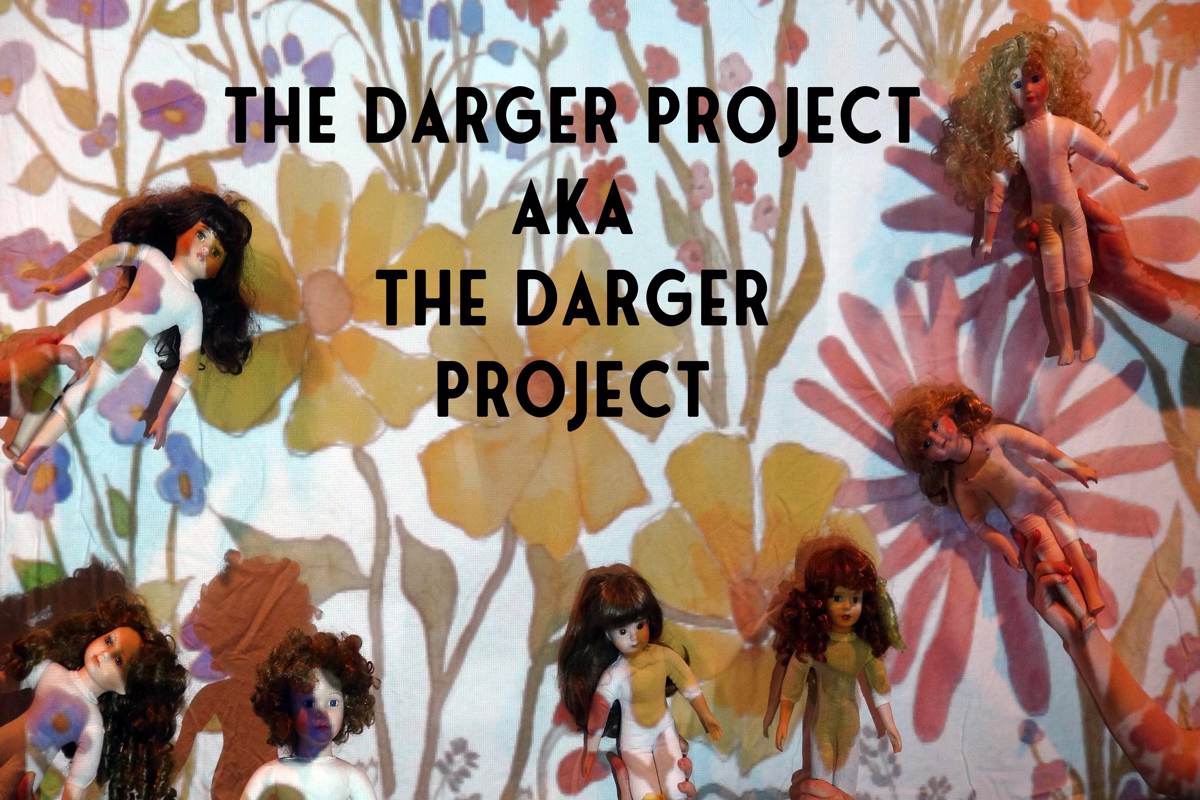 Henry Darger created hundreds of paintings and a sweeping epic novel about The Vivian Girls. He created his worlds in isolation, his prolific work only discovered after his death. THIS SHOW IS NOT ABOUT HIM.

What you're about to watch is not a show.

We repeat, not a show.

The team responsible for award-winning Fringe shows like You Are Cordially Invited to the Life and Death of Edward Lear (2019), Blood Nocturne (2018) and The Memory Box of the Sisters Fox (2017) set out to bring you a documentary about a man who made weird art in isolation.

We look forward to returning to the stage soon, and to being in a theater with all of you.
In the meantime, thank you for bringing us into your homes and allowing us to abide with you.

WHO IS HENRY DARGER? 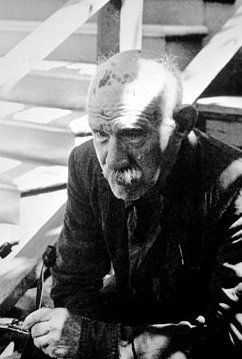 In his lifetime, Henry was a quiet man who kept to himself, not close to many and not overly remarkable even to those who knew him.

But after his death, his art was found.

Thousands of pages detailing the stories of The Vivian Girls, an epic story of capable young women fighting for truth and justice.
Hundreds of paintings and drawings of self-taught folk masterpieces illustrating his masterwork.
Together, they comprise his tale: In the Realms of the Unreal. 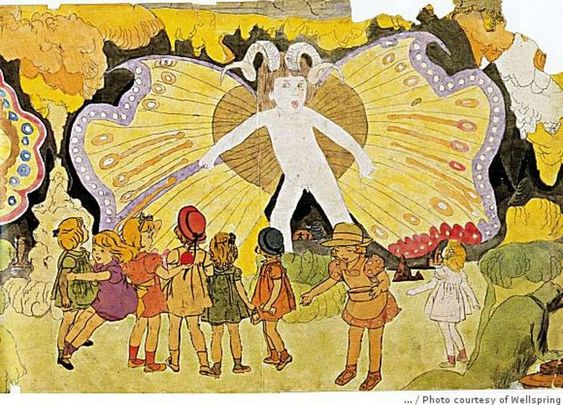 You can learn more about Henry Darger here. 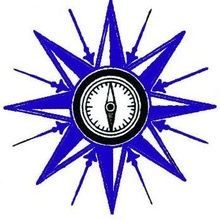