The following reviews were submitted by Fringe Member: Boo Segersin

Away, Now is apparently an adaptation from a live production. After seeing the film version, I am super curious about how it could be done on stage! They did a great job at adapting it to film and using the strengths and unique qualities that film can provide. I laughed a bunch! I think my favorite part was the first story with the cows. This is a must see!

Maritn always rocks at story telling. I found it very impressive how he timed out his show to music! I don't think I've ever seen that before in a storytelling show. Super good, as always!

This show is creepy in topic and in soundtrack. In the best of ways. Very well done. Highly suggested. 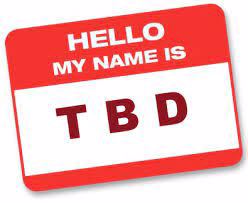 This show was so bad it hardly could even be called a show. Literally nothing happened the whole time. I will for sure be donating to the cause so hopefully this show can do better next year. 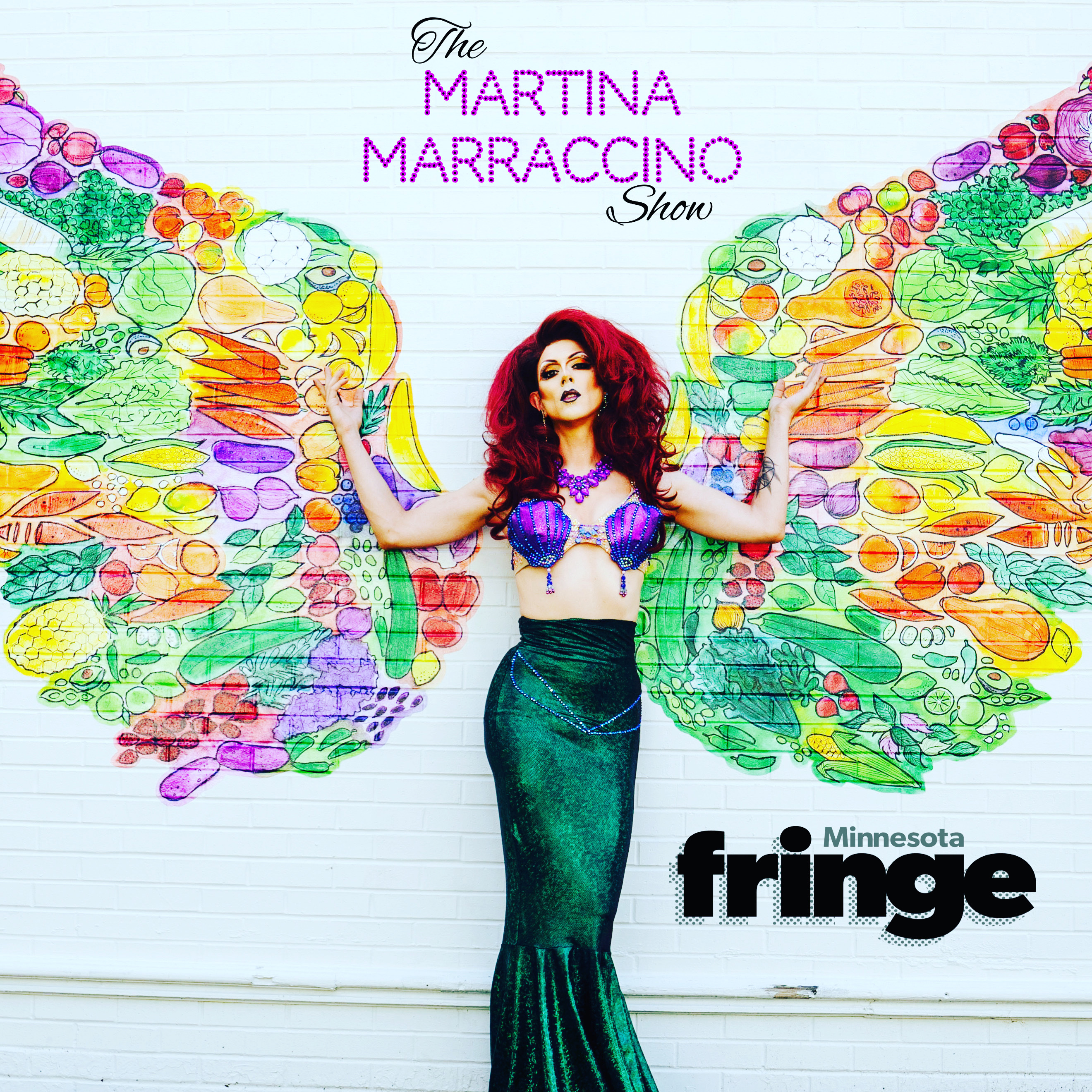 Martina is one of the most talented gals in town! We are lucky to have her. All her friends too! Such skillz! Also, Unicorn Martina is the cutest thing EVER!

A fun radio play! Give it a listen! 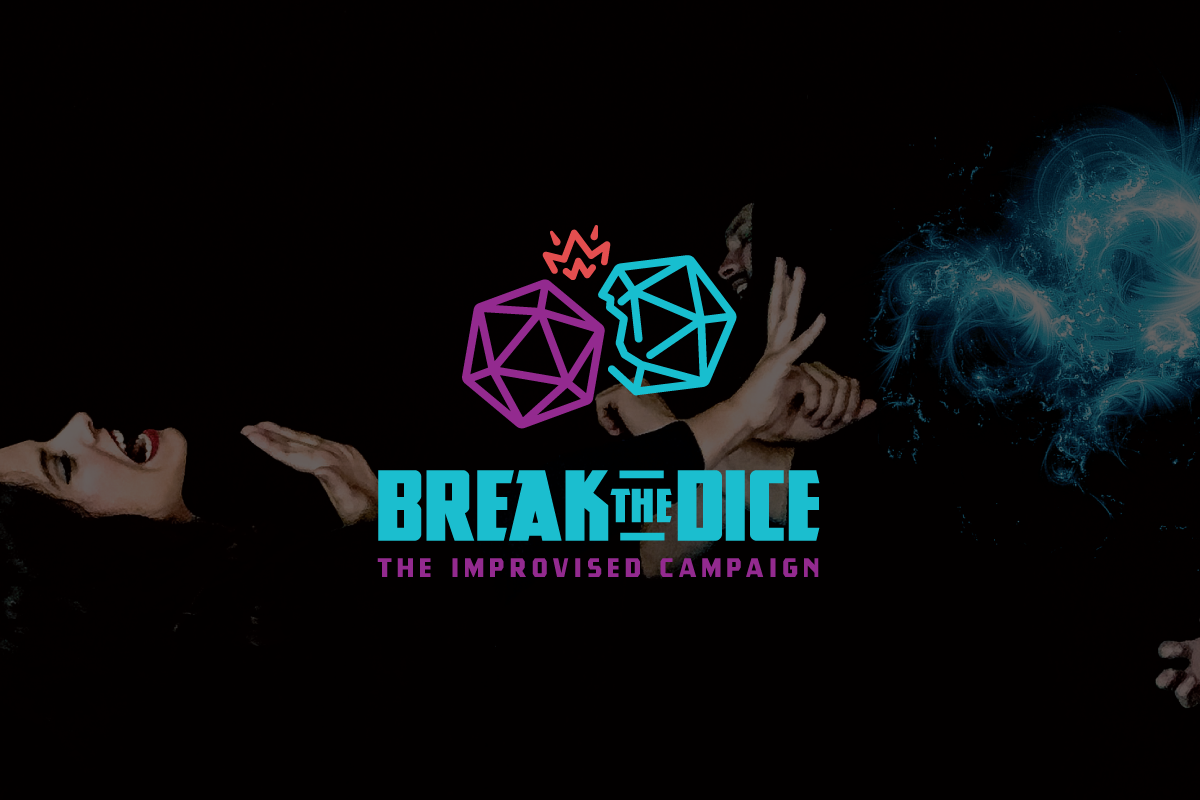 wish they had more than one performance!

I liked what I got to see!

I really was enjoying the story of Cassandra. I am a sucker for Greek Mythology, but I hate reading it. I'd rather have someone tell me the story. Unfortunately for me, Jena's power went out midway through the performance and it got cut short. I feel so bad for her. That SUCKS! This is not her fault. It is not fringe's fault. I am not upset about it. I did like what I did get to see. Jena did seem uncomfortable at times and I think she was maybe reading a script? No judgement. I can't do a one-person show. I didn't understand the cat poetry part. Maybe it would have connected in if I saw the rest of the show, but since I didn't get it see it all, it seemed kinda random. If you are a Greek mythology fan I would totally suggest this show.

Company: Broken Shoe Lace
Show: That's All We Got
Venue:

This show is intense. A look into alcoholism, recovery, quarantine, heartbreak all in a very experimental short film. Rather weird and I like weird.

They show was cute and fun. The music was good and the performers sounded great. The story was a bit disjointed to be honest, but if you think of it more as a concept album than a musical then it works alright. Be sure to come early to get a cocktail and also bring some cash for...reasons. 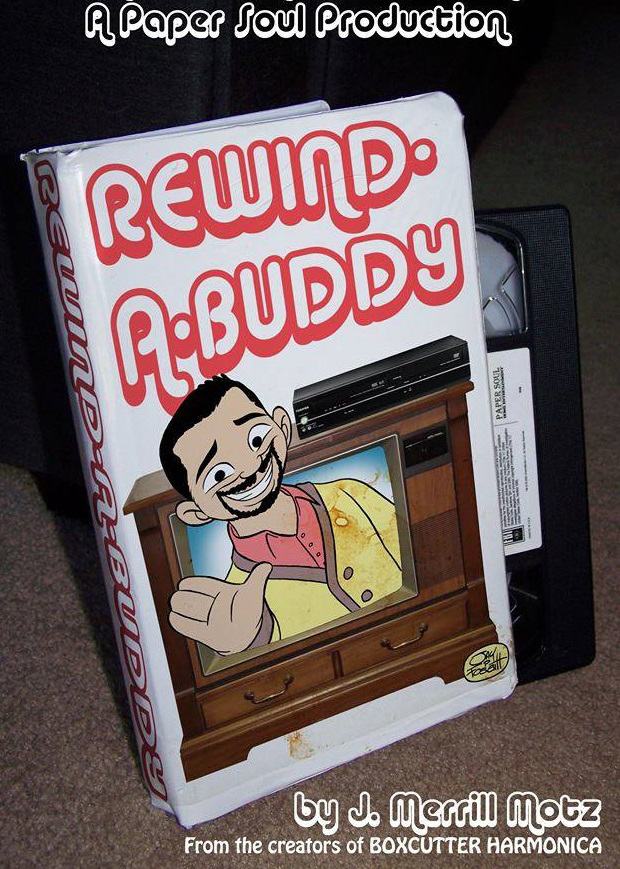 This show was such a fun use of digital theatre! It was perfect for the digital stage. Motz is so endearing in this role! Gotta love that smug face.

Ah The Fourth Wall! So fun. The songs were creative as always and it was fun to see how they collaborated with different artists of different art forms. The final song gave me feels even though it didn't 100% apply to me. Anytime a guest introduced a piece it was hard to hear them, so I did miss out on some info. Perhaps headphones are required for fuller enjoyment so you don't miss anything. Happy Fringe!